My colleague Dr. Osam Temple recently shared some insights about what (or, more precisely, who) is influencing Putin’s thinking, ultimately resulting in the invasion of Ukraine. I’m passing this information along because I think you will find it interesting, a further illustration that ideas have consequences.

Who is Aleksandr Dugin? He is a political philosopher and strategist, often referred to as Putin’s brain. His book, The Foundations of Geopolitics, is very influential. It is part of the syllabus of the Academy of the General Staff of the Russian military. Vladimir Putin is a faithful disciple of Dugin and continues to drink from his fountain of “knowledge.”

Dugin believes that in the face of Soviet decline, the only hope for Russia’s future is to recapture the past. And this can only be done through a fierce nationalism which he calls “Novorossiya” or the new Russia. In 2014 he wrote:

The new party … [called Novorossiya] embodies the way to a Russian future, the path to the New Russia. Novorossiya here has both a direct and a metaphorical sense. Russia itself should be reborn, become another, cleanse, wake up, come back to its Russian, Eurasian identity. In freeing Novorossiya from Kiev’s junta, the Russian heroes free Russia itself from the leftovers of the 1990s, the oligarchic system, Western influence, and spiritual and moral decadence.

What we see unfolding in Ukraine is in a sense the result of a narrative originally crafted not by Putin but by a university professor. Today, thousands of Russian mothers have lost their sons, thousands of Ukrainians have died, and at least 5 million people have become refugees. Hardly any of them ever heard of Aleksandr Dugin.

As the bombs continue to rain on Ukraine, as Russian youths are mindlessly sent to their deaths, as millions of refugees continue to stream across borders, let us pray for peace.

The war in Ukraine underscores the importance of Christian scholars in shaping cultural and social narratives. If Christian scholars are not speaking into the prevailing narratives, other scholars like Dugin will. Ideas have consequences, and redemptive influence is deeply needed in today’s marketplaces of ideas. Thank you for helping to equip Global Scholars professors to shine the light of Christ in their disciplines and countries. Your support makes a difference.

P.S. We have made it simple for you to help equip more Christian professors to share God’s truth and grace on campuses worldwide.

My guest in this episode of the College Faith podcast is Dr. Mary Poplin. Several months ago she and I discussed her book Is Reality Secular?. As we concluded, she mentioned that for the past four decades she has been observing Critical Theories develop in higher education, and was herself an early proponent. For the past three decades, she has been working to understand and evaluate Critical Theories from a Christian perspective. I can think of no one better able to help us understand and evaluate these very popular perspectives reverberating throughout higher education. 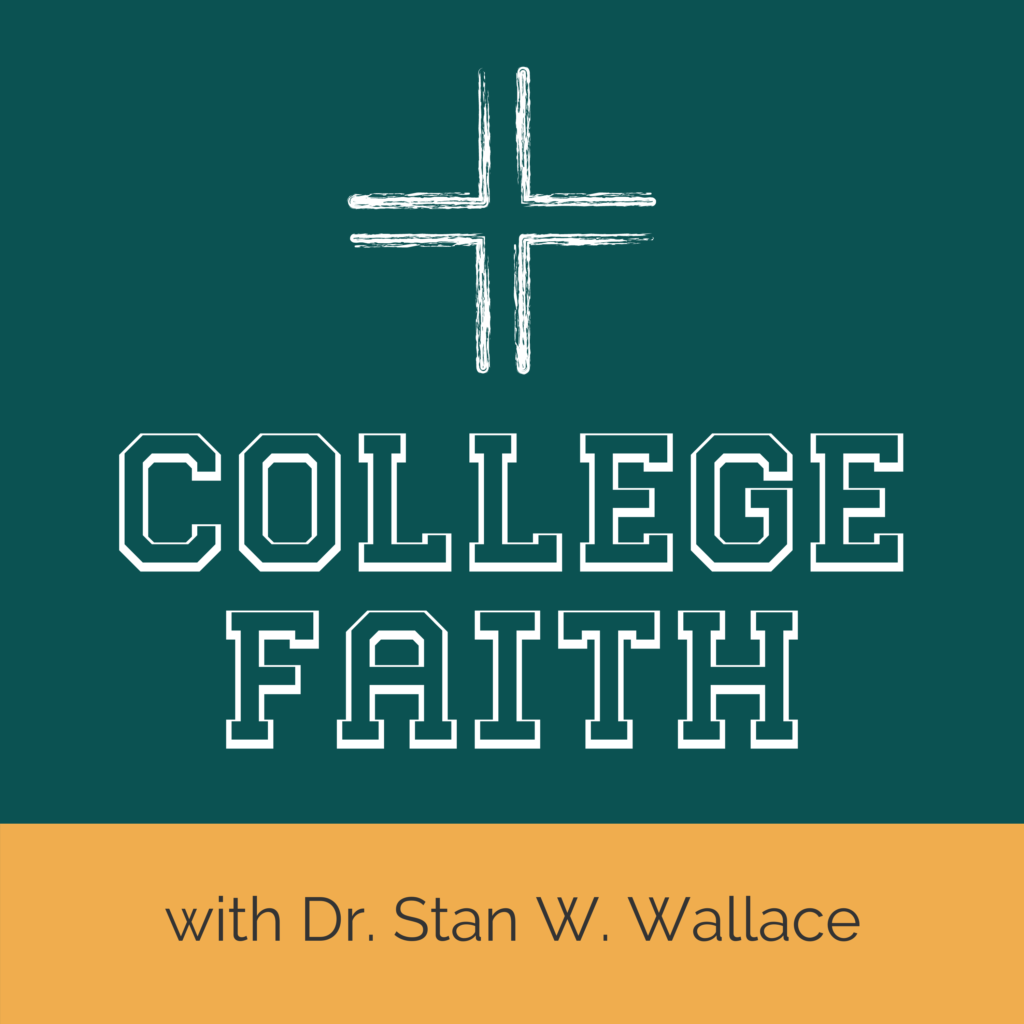 A famous hymn is titled “It Is Well With My Soul.” What is this mysterious thing we refer to often, but have a hard time defining? How is our soul different from our body while interacting with our body? And why is it so important to have good answers to these questions? In this episode of the Thinking Christianly podcast, we tackle these tough issues and draw out some of the practical implications related to life, death, the afterlife, and the person of Christ. 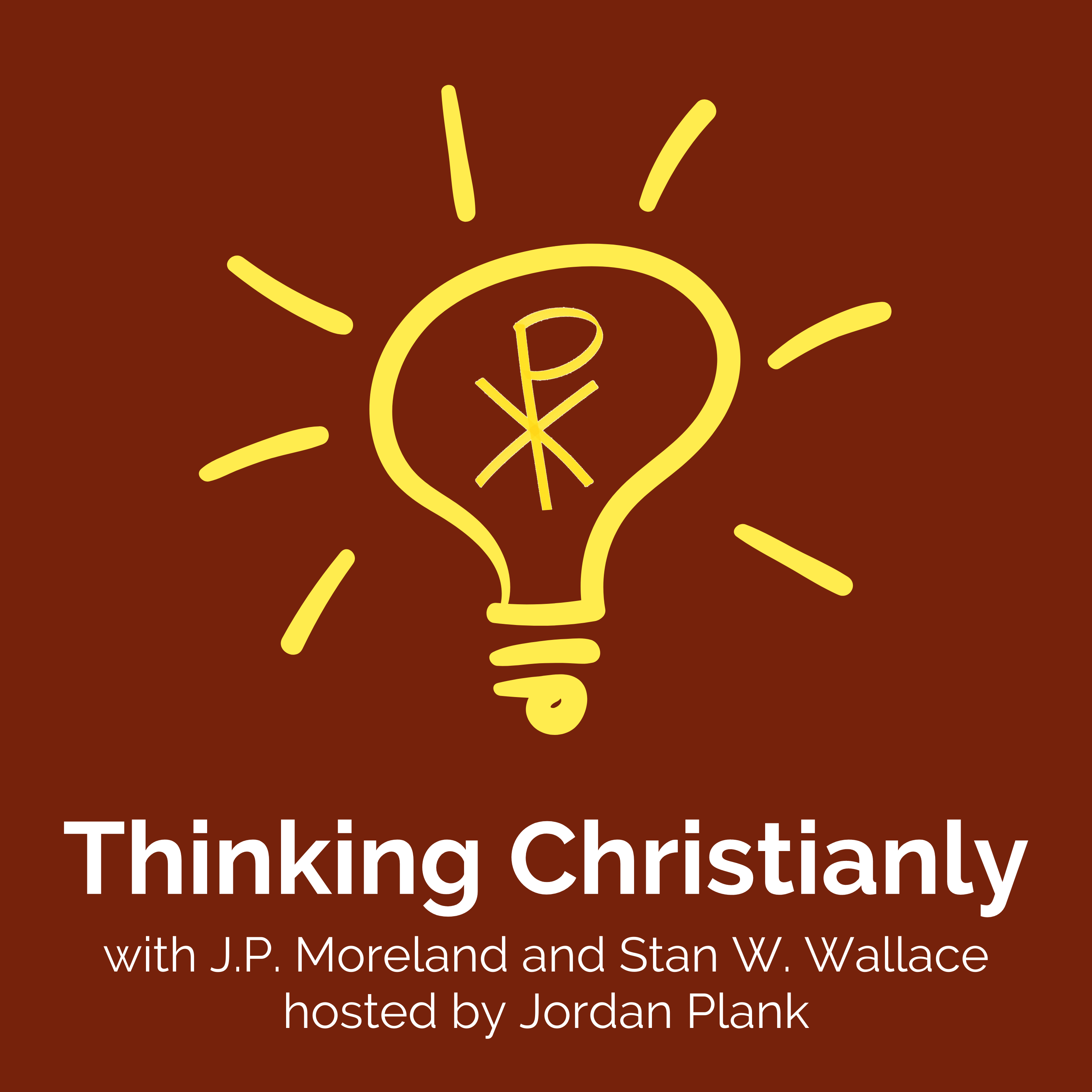 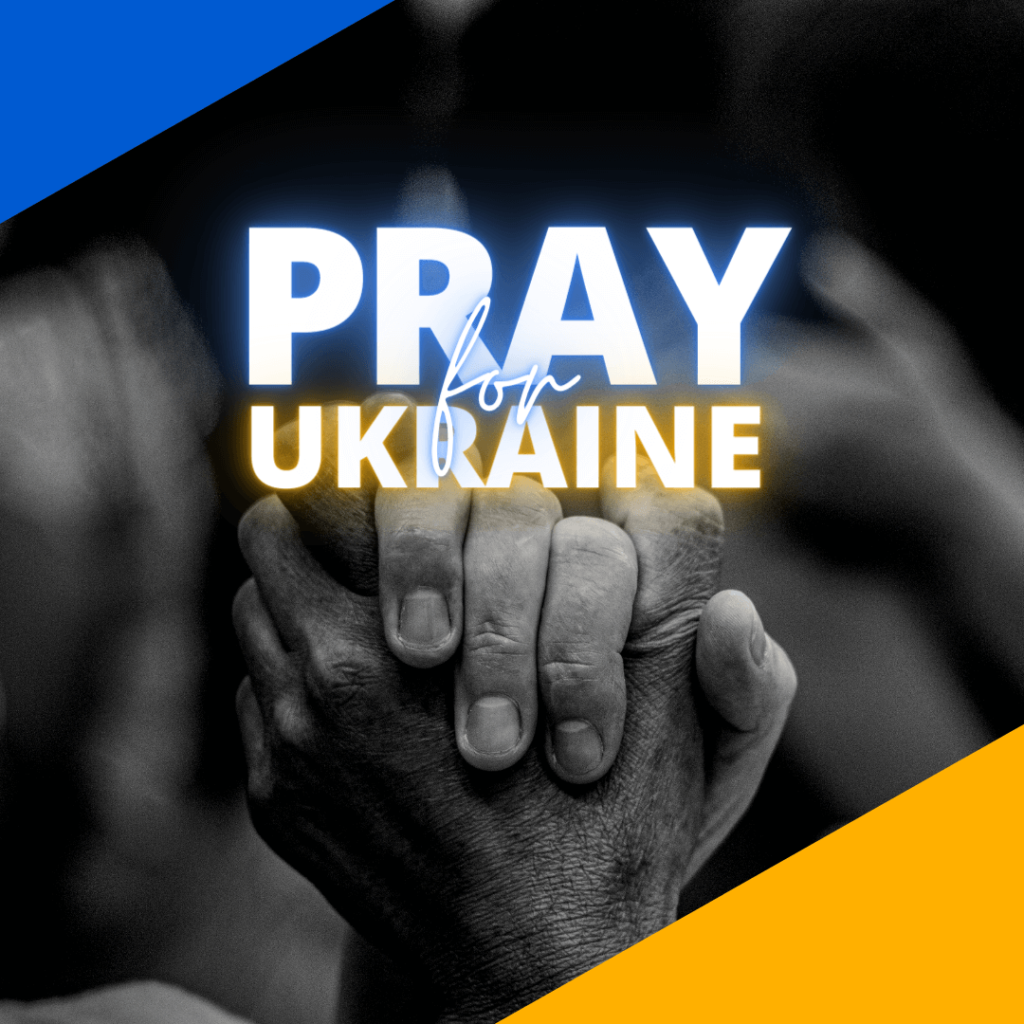