Please join me for an informal visit with a Global Scholars professor teaching science at a leading university in Ireland. He will share how he shows faith and science are compatible, both in the classroom, as well as in public lectures and debates with atheists.

We will also visit with his wife, who uses her gift of hospitality to welcome students into their home where they together can minister to students.

During the first half-hour, they will share how they are making a difference for Christ in post-Christian Ireland. In the second half-hour will you will have the opportunity to ask them your questions.

I’ll send registration details soon. I hope you can join us!
In a recent Society of Christian Scholars online forum Dr. Danny McCain, our founder, shared what he learned in his first few years in Nigeria from a Muslim professor in his department…
“In 1988, after IICS [now Global Scholars] was created, I moved my family to Port Harcourt in southern Nigeria where I served at the Rivers State University. In 1991, I had the opportunity to move to Jos and become part of a federal university, the University of Jos [in the] the Department of Religious Studies…. I have been serving in the University of Jos ever since. 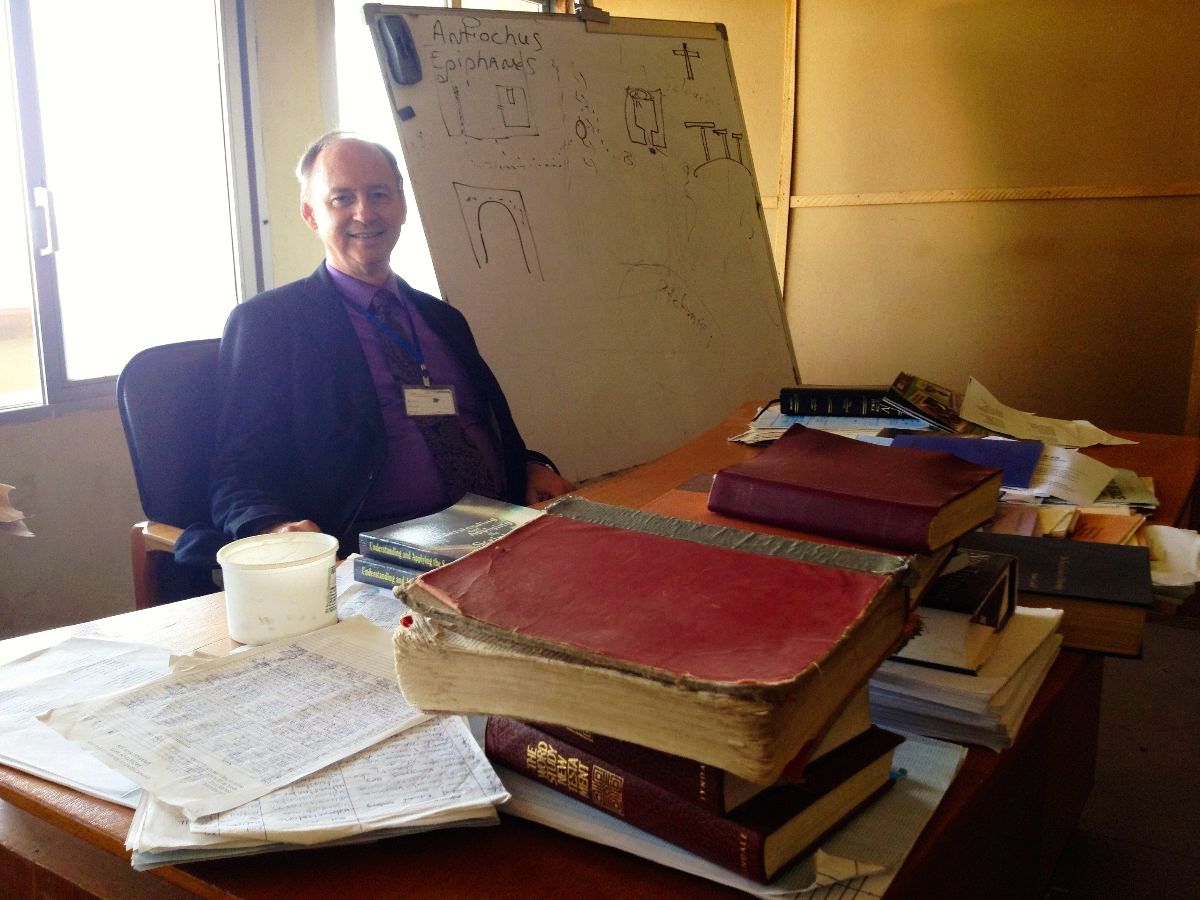 (Pictured above) Dr. Danny McCain in his office at UNIJOS.
Within a couple of years of arrival at UNIJOS, a Pakistani scholar joined our department to teach Islamic Studies. I got to know him and discovered that he was seconded to the University of Jos by the Saudi Arabian Embassy who paid his salary and all other benefits. The Saudi Arabian Embassy thought it was important enough to place people in the strategic religious department that they were willing to fund this man to this position. He stayed with us several years and then moved to Ahmadu Bello University in Zaria.

After I got to know him a bit better, he told me that the Saudi Arabian Embassy was also funding 81 other scholars to the various universities of Nigeria. And these lecturers were serving not just in Islamic Studies but in all academic disciplines.

Those facts demonstrated to me that the senior Muslims in the Saudi Arabian government view tertiary education as so important that they were willing to place ‘academic missionaries’ in the various universities in Nigeria. This also demonstrated to me that they saw that Islam had something to say about every academic discipline in the university. This is consistent with Islamic theology. They do not believe in any kind of secularism. They believe that everything in society comes under the sovereign control of Allah.” 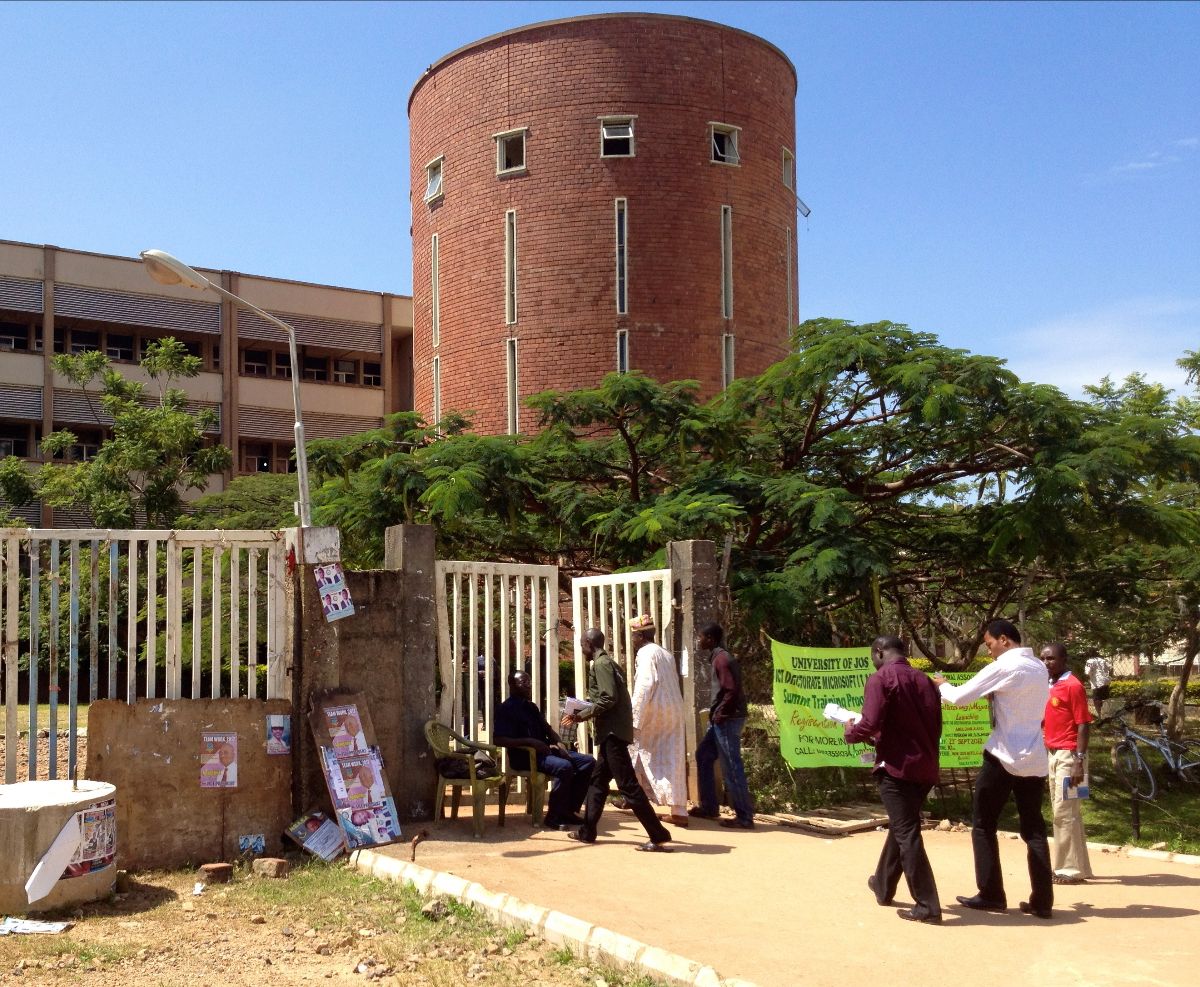 (Pictured above) Activity outside of UNIJOS.
Truth must be proclaimed in universities worldwide, not the message of Islam. Yet we are fighting an uphill battle against the Saudi government, and others who provide vast resources to see their ideologies taught to the next generation of leaders worldwide.

Thank you for being part of the battle to counter these false messages with truth–taught by Christian professors–to the world’s future leaders.

For Christ and the University,
Stan

P.S. To hear Dr. McCain share more about his current ministry at the University of Jos, watch the video of our recent Virtual Gala at timestamp 10:50.